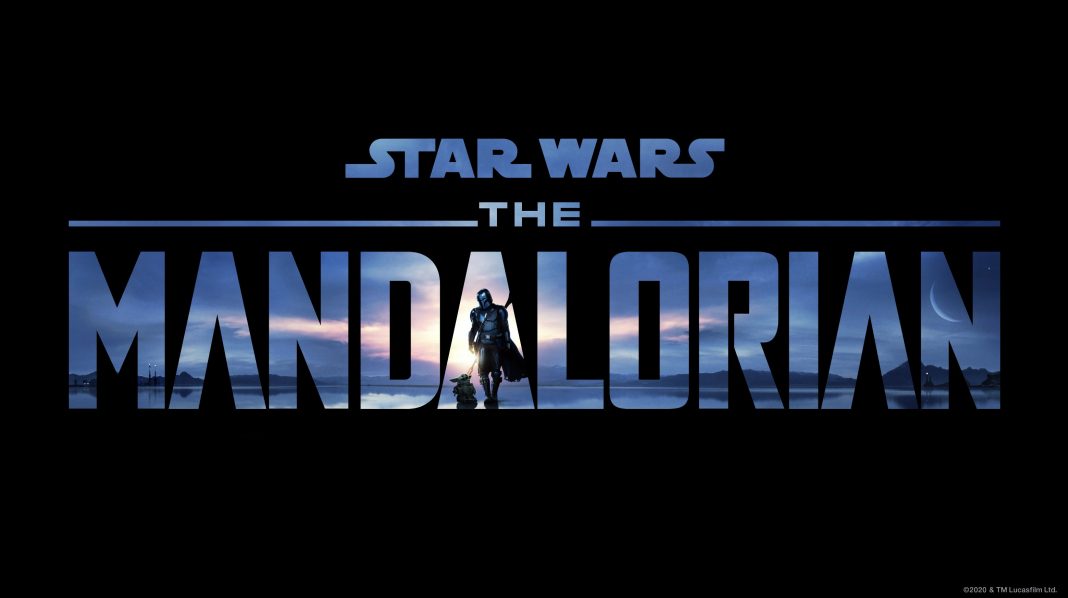 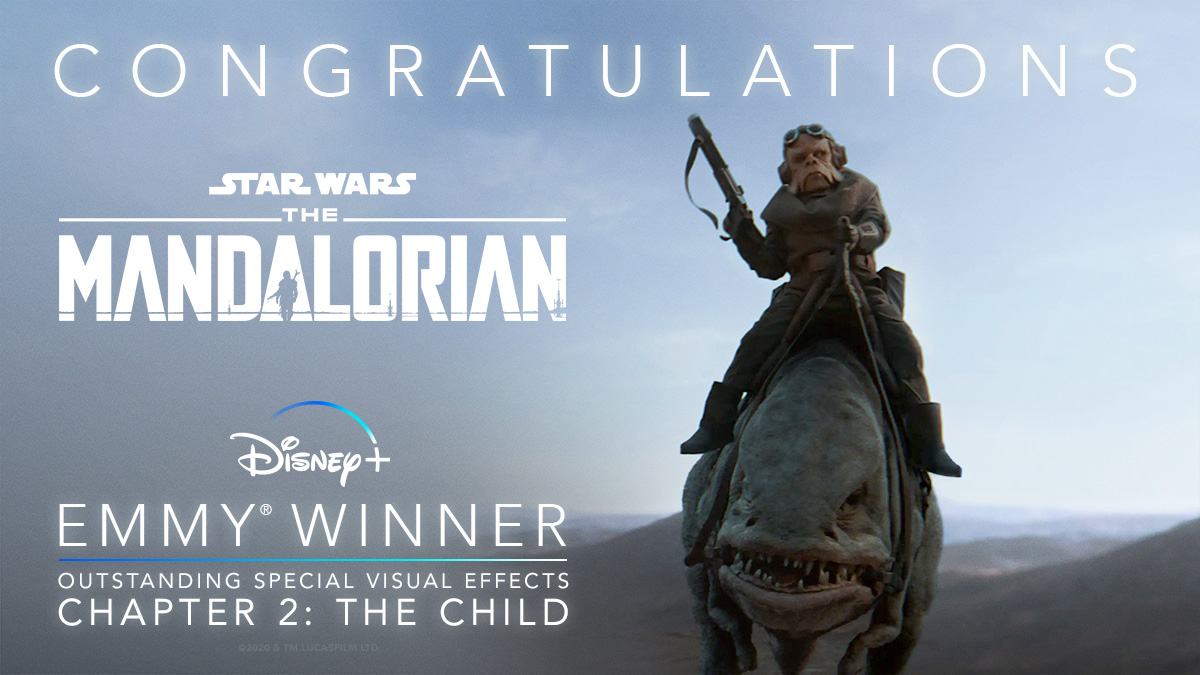 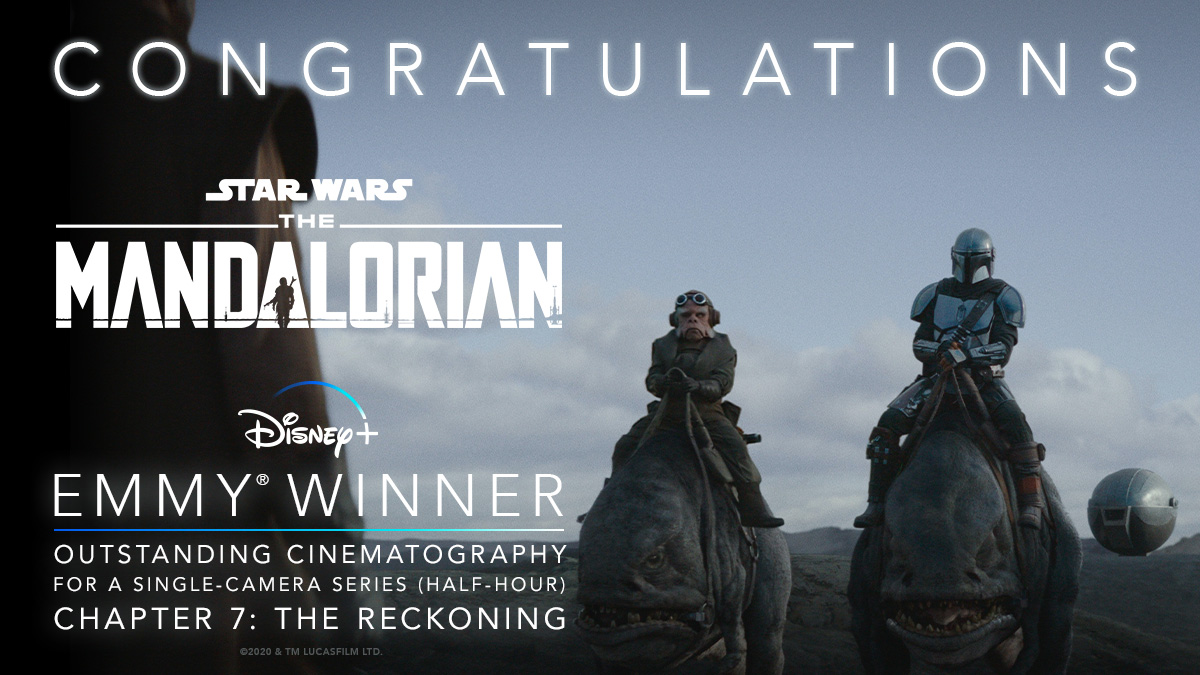 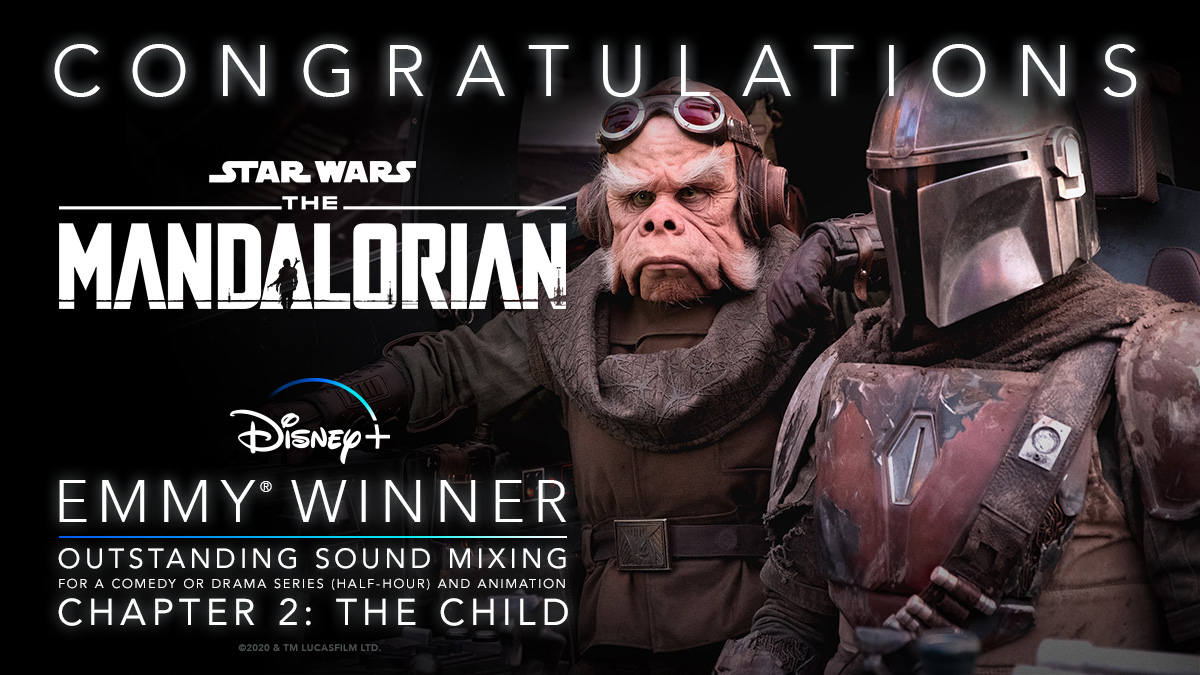 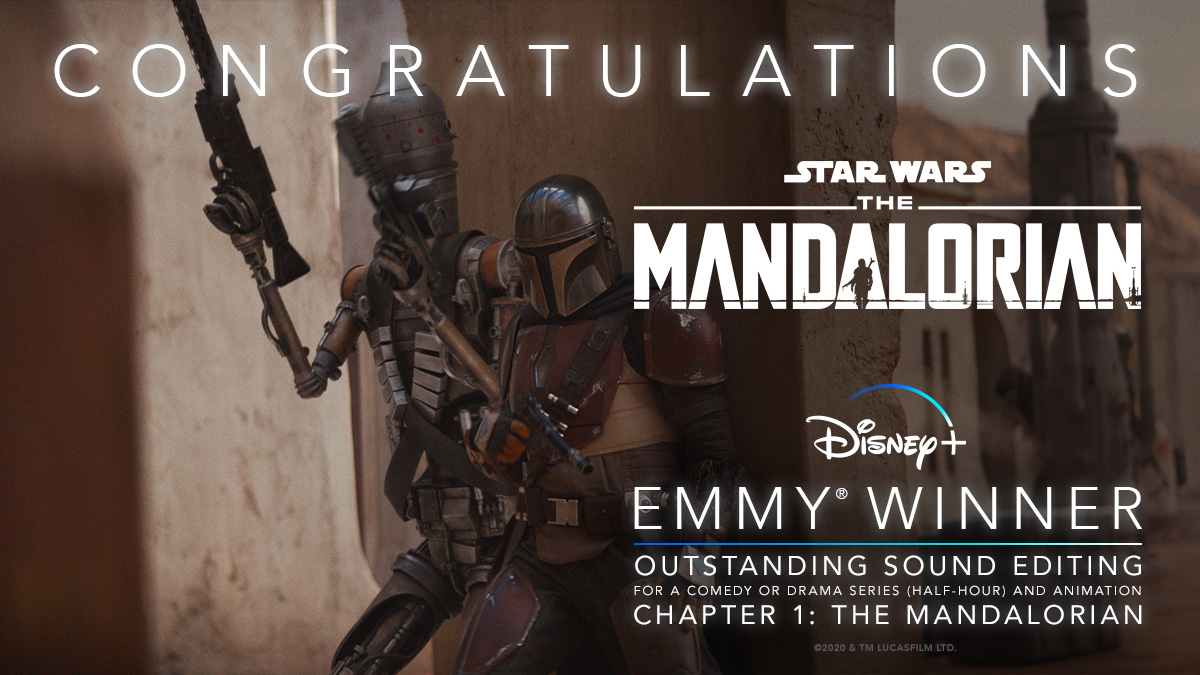 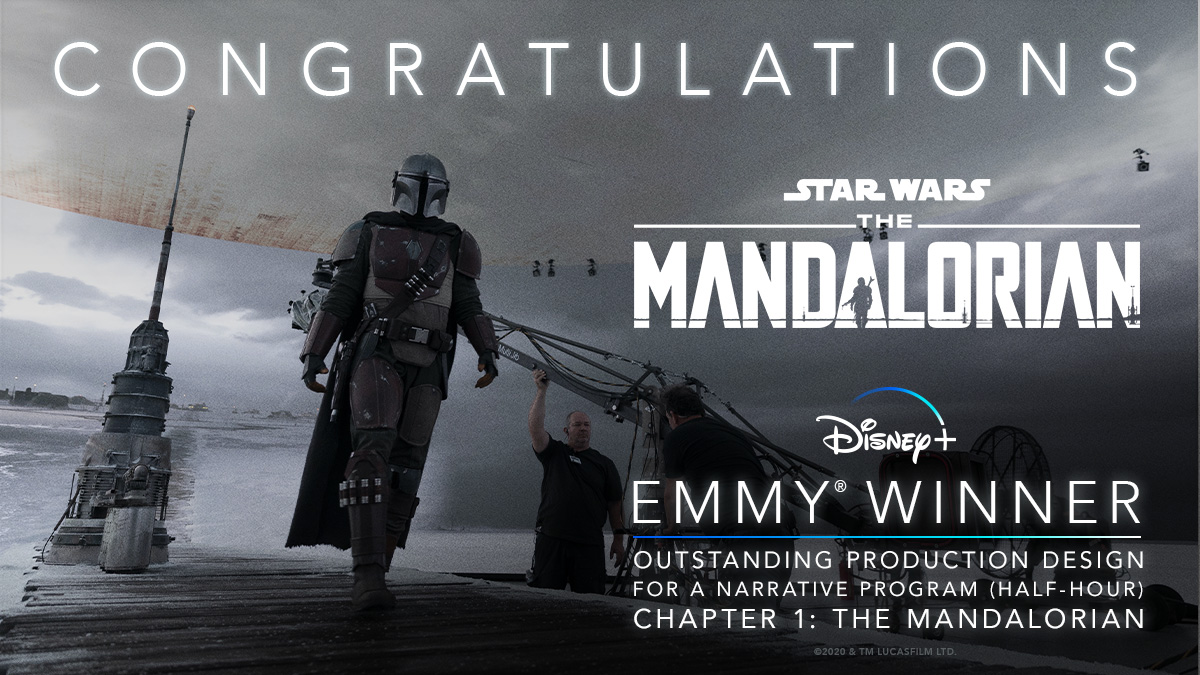 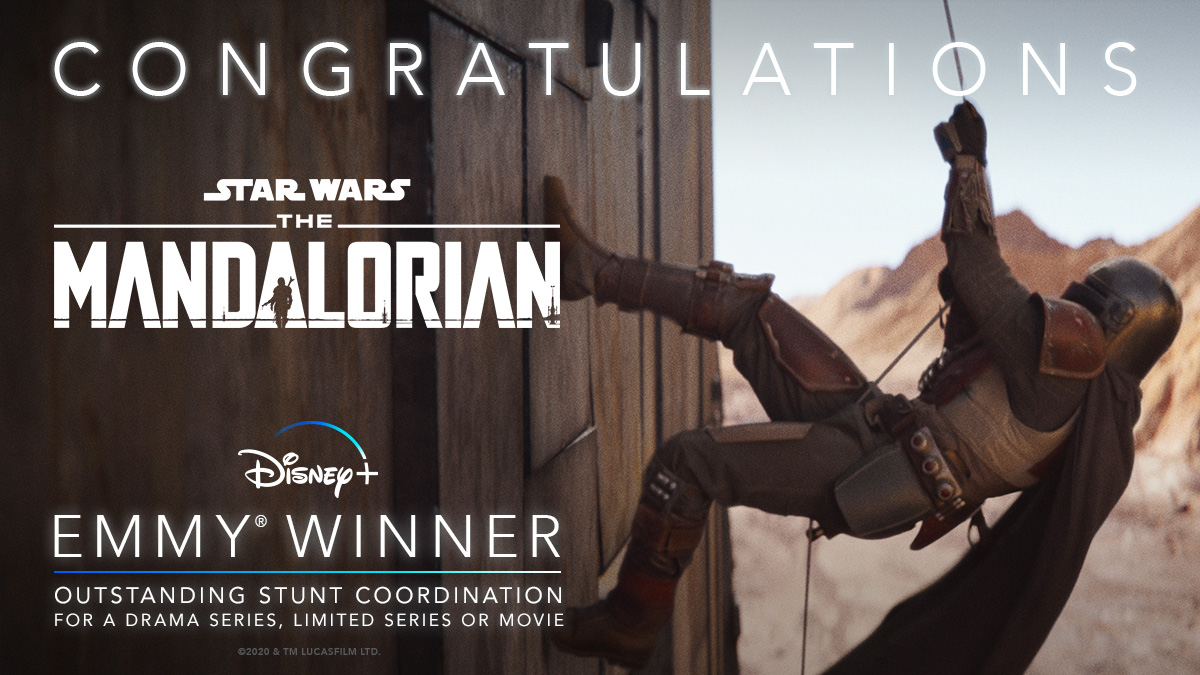 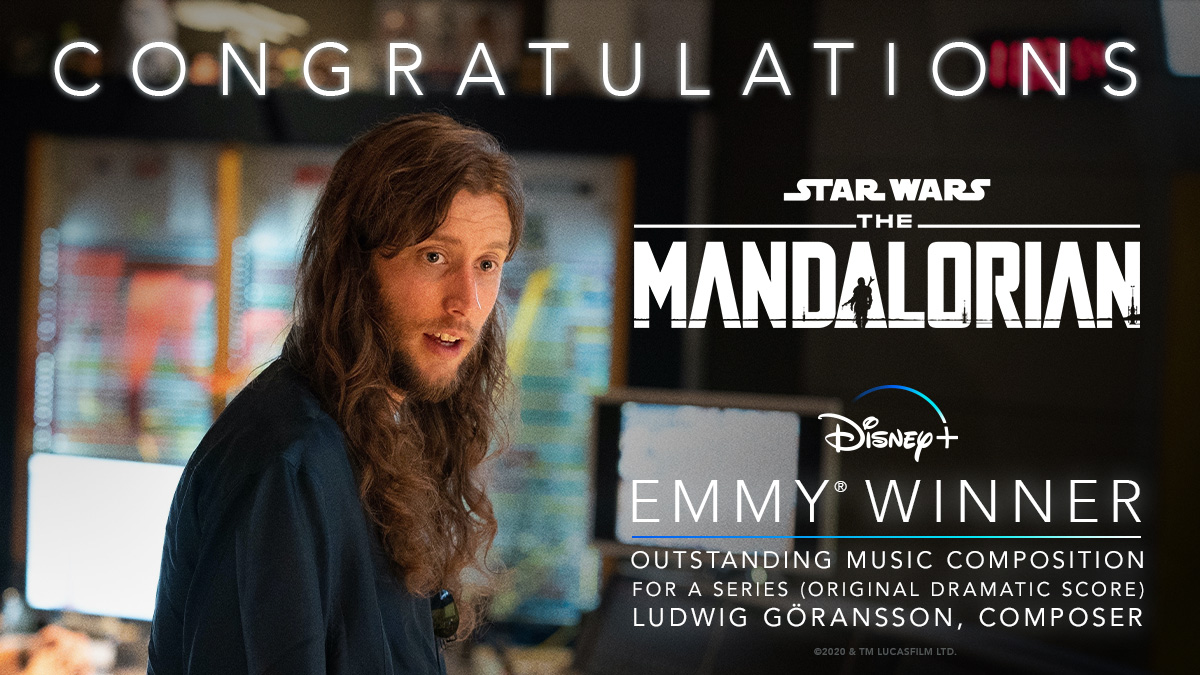 “The next season of The Mandalorian [season 2] is going to be very interesting because you’re going to start to find out the power of The Child, what The Child really means,” he said. “You will also start to uncover the origins of the Darksaber that Moff Gideon has and how that plays into previous Star Wars history connected to The Clone Wars and other shows. And you’ll start to get a real dramatic sense of the territory. We’re living in a universe that’s huge, and there’s so much to explore. So I think this show is going to start to lay the groundwork for the depth and breadth that’s going to come in season 3 and season 4, where you’re really gonna start to get answers.”

‘The Mandalorian’ Season 4 is When “You’re Really Gonna Start to Get Answers”, Says Giancarlo Esposito : http://www.slashfilm.com/the-mandalorian-season-4/ 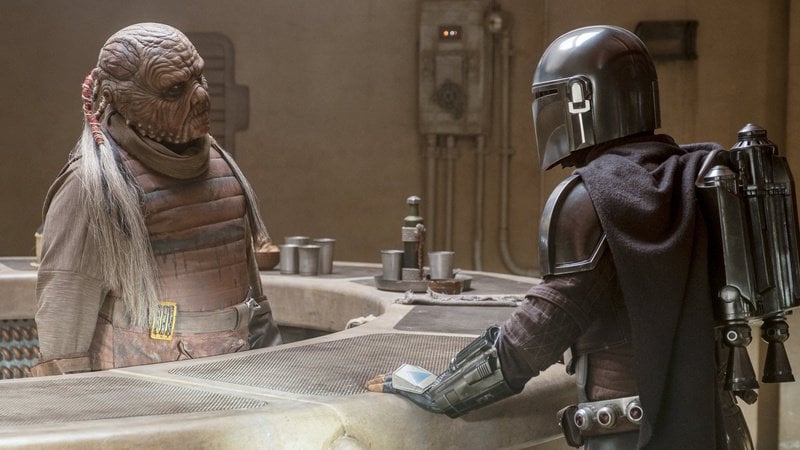 in this age of convoluted storytelling and "It's really a 10-hour movie" seasons of television, it feels fresh and, in its own way, kind of revolutionary.

'The Marshal' celebrates what you love about 'Star Wars' and makes you love it more. It provides more understanding of what we've seen and who we thought we knew.

The opener is fun, sure, and features Timothy Olyphant in all his glorious swagger, but one can't help but feel like this series is only a hologram of what it could be. It's fine, but it's still not great.

[...]It's a fun romp, with great monster effects and explosions aplenty, but as a season premiere, it lands kind of dully. Even a last-minute twist that appears to confirm an original trilogy character is joining the series couldn't lift it up.

[...]It's both a standard "Mandalorian" plot and standard Western story, and it's a little boring even if well crafted (and Olyphant does wear that armor well). The episode does nothing to solve the biggest problem in Season 1, which was that the series prizes exciting aesthetics over story. The first eight episodes felt like a collection of cool images rather than a cohesive story, and the Season 2 premiere follows that pattern. It doesn't help that the writers aren't very successful at smoothly transitioning between self-contained episodes and the bigger Imperial battle installments. "Mandalorian" isn't one show, but a half dozen.

[...]It's a fun twist for the "Star Wars" devotees, of course, but it's a twist that relies on extra-textual knowledge and (so far) doesn't have much to do with the actual "Mandalorian" plot. The series isn't going to succeed until it stops being "that Star Wars show" and starts coming into its own.

“There will be a lot of new sounds, new themes and new ideas, but we also have the familiar themes that we love from season 1,” Göransson tells Variety. He has finished scoring the eight episodes of season 2, adding about the series, “It’s so fun and, especially in these times, we need some joy in our lives.”

“What’s so great about the sound of the show that we created for Season 1 is that you can’t really put your finger on the style of music,” ” he says. “There are instruments from all parts of the world, and all different music genres, which is exciting because it really gives you a lot of freedom — especially in season 2, where we meet a lot of new characters and visit new planets.”

Yet, as with last season’s score, he also needed that patented “Star Wars” orchestral sound. But, in the middle of the pandemic, how did he manage that? Says Göransson: “I was worried, before we started the show, if it was even going to be possible, because the live orchestra added such an important touch. It makes the music feel organic, human, and you need that feeling on the screen.”[...] “We were actually one of the first shows to reopen the scoring stage,” Göransson reveals.

“I like to be there to shape the sound and work out dynamics, make changes, see how far we can take it,” Göransson says. “I was very relieved when we were actually able to make this happen. It was great to go to a studio again, to see your musician friends. We’re all in this together.” They recorded throughout July, August and September.

Disney Music is expected to release the new “Mandalorian” soundtrack sometime in November. 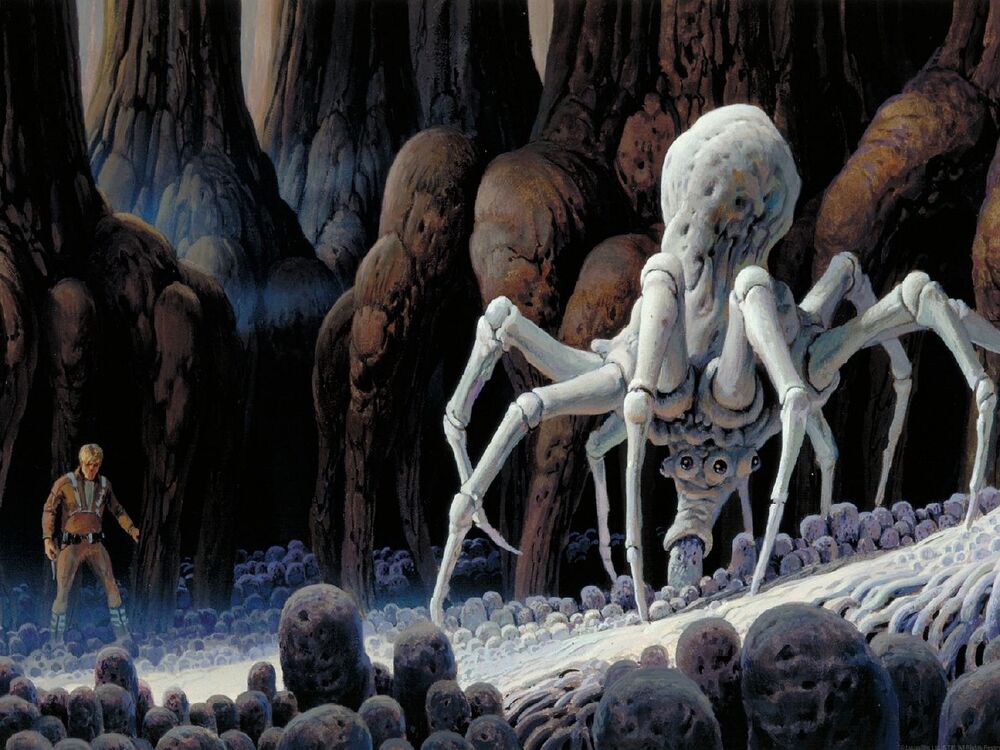 The Mandalorian rejoins old allies for a new mission.
Haut

BO-KATAN LIVES! KATEE SACKHOFF ON THE LIVE-ACTION DEBUT OF HER MANDALORIAN WARRIOR
Haut